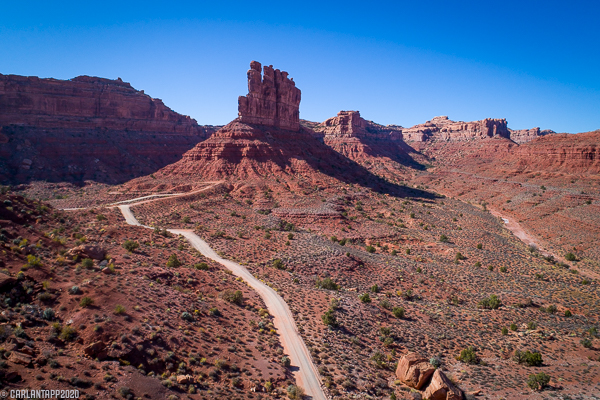 The Trump administration announced it was opening two national monuments to development. The culturally and geologically significant Bears Ears and Grand Staircase-Escalante monuments will be available for cattle grazing, mining, and oil and gas development. Five tribes had formed a coalition in 2015 to promote protection of the Bears Ears region; dozens more tribes have expressed support for their effort.

The Interior Department’s release of a formal land-use blueprint for the approximately 861,974 acres of land will allow oil, gas and coal companies to complete the legal process for leasing mines and wells on land that had once been part of Utah’s Grand Staircase-Escalante National Monument, established by President Bill Clinton. In December 2017, President Trump cut the monument’s acreage about in half, aiming to open the newly unprotected land for drilling and development. At the same time, he removed about a million acres from another Utah monument, Bears Ears. Together, the moves were the largest rollback of public lands protection in United States history.

Under the plan, much of Bears Ears and nearly 1 million acres in and around Grand Staircase are open to grazing. BLM will also make two new routes in Grand Staircase open to off-road vehicles, which archaeologists and conservationists are concerned could damage vulnerable artifacts and natural features. “These plans represent the lowest common denominator for BLM stewardship,” Stephen Bloch, legal director for the Southern Utah Wilderness Alliance, one of the plaintiffs in the monuments lawsuits, said in a statement. “One of the wildest landscapes in the lower forty-eight states will be lost if these plans are carried into action over the next few years.”