Riding with the Pony Express 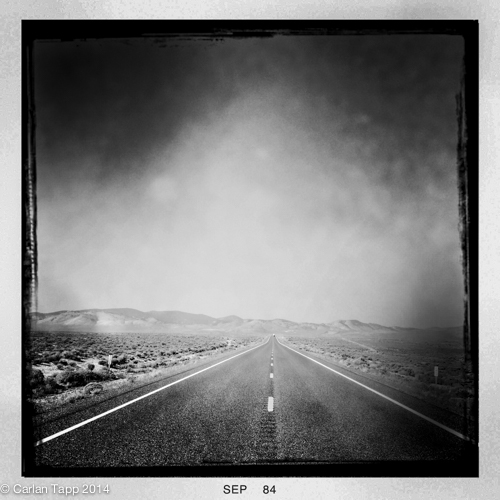 Highway 50 out of  Austin, NV follows the Pony Express route.  Big fires in the Sierra filled the sky with smoke this morning.  Hard to see the mountain ranges ahead.  Why would someone set the forests on fire? 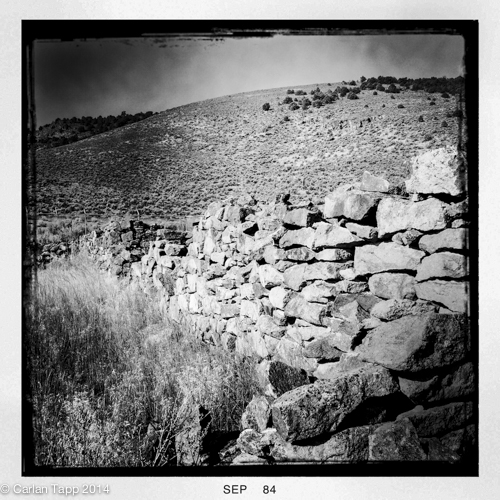 Old ruins from the Butterfield Stage Station and Pony Express stop, New Pass Station 1861.  They built using local stones.  The Pony Express only lasted for a short time.  Riding they made over 100 miles a day.  Replaced with the telegraph, and then the railroads.  Hard to believe how fast the west was developed. 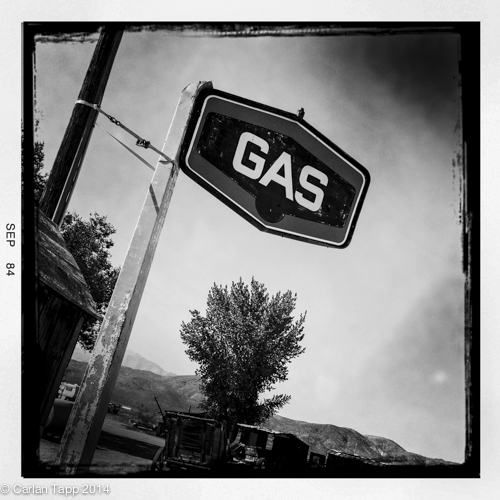 Gas stop at Middlegate Station.  Met  Jerry, Misty, and so may others there.  Real people, real Nevada. 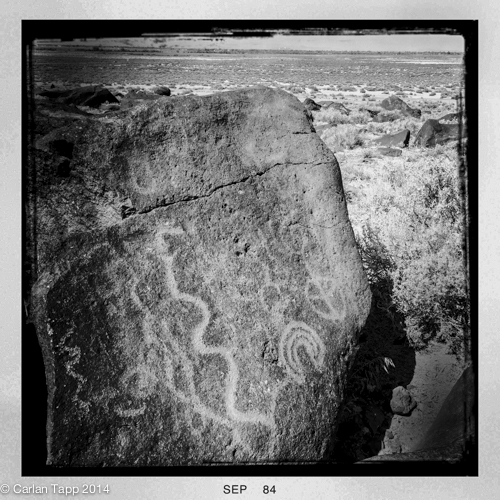 Grimes Point.  Sacred hunting and gathering location dating back 7,000 years.  To walk on the earth where our ancestors  hunted and gathered so may years ago helps to bring perspective to our lives today.  Caves here were used to preserve food during the summer months.  At one time this location was used as a  trash dump for our society until the importance of this site was realized.

East of Caron City the billboards were advertising...."The Bunny Ranch"...wonder what this might be...are they raising rabbits here .... should I stop....what could this be...just another interesting part of Nevada....?

Carson City tonight...into the fires of the Sierra tomorrow.....